Artificial Intelligence can be found in every aspect of our lives. From A-level grade predicting algorithms to Netflix recommendations, AI is set to change the choices we make and how our personal information will be used. In this episode, we explore the future of AI - its potential benefits and harms - with our three guests. Beth Singler told us about the different cultural consequences of AI, and how the way we think about the future of AI reflects more about society today than the future itself. John Zerilli shared his views on the consequences of AI for democratic decision-making, and Richard Watson urged us to conceive of the future of AI in terms of ‘scenario planning’, rather than predicting the future directly. We cover topics ranging from how to make AI ‘ethical’, how the media representation of AI can colour the public’s perception of what the real issues are, and the importance of an international AI regulatory system.

[06:46] - we need human flexibility to respond to these changing patterns

[08:37] - the only certainty with the future is that it is uncertain. There are lots of futures out there. Being a futurist is all about debating and scenario planning

[09:41] - should every organization have an AI and futurist officer?

[11:55]- futurism and AI. AI dialogue needs to be about its impact on the future

[17:55]- the relationship between AI and religion, and the cultural impact of AI

[19:58]- cultural animation and AI receptivity- not a simple relationship

[22:04]- democracy and AI. How are we to expect citizens to be informed enough to exercise their voting rights in the best way?

[23:28]- Cambridge Analytica and drastic changes in voting. How much does and should the public know?

[25:45]- what opportunities do people have to get informed about AI?

[29:27]- AI and moral responsibility. This is where the religious aspects enter the AI debate.

[38:35]- the ‘Hello Barbie’ robot. Is it socially acceptable for children to be raised by machines?

[40:25]- corporations who produce ‘smart’ products can be using data to change our choice architecture

[42:00]- the public understanding of algorithmic bias

[46:00]- to what extent is our skillset being degraded because of AI?

[50:45]- science fiction and its reflective role in society

[53:00]- the importance of regulation and antitrust laws

[55:00]- the tension between national and international AI codes of conduct

[58:05]- Thinking about the benefit of AI can teach us about what makes a good life

Beth Singler @BVLSingler is a social and digital anthropologist. She is currently a Junior Research Fellow in artificial intelligence at Homerton College, Cambridge. Her research explores the social, ethical, philosophical, and religious implications of advances in AI and robotics. She has produced a series of documentaries on AI, including “Pain in the Machine”, which received the AHRC Research in Film Award in 2017.

John Zerilli @JohnZerilli is a Research Fellow at the Leverhulme Centre for Future of Intelligence. He is a philosopher with a particular interest in cognitive science, artificial intelligence, and the law. He has an upcoming book entitled “A Citizen’s Guide to Artificial Intelligence”, which is intended to inform the general public on AI. Particularly, he is interested in how well-informed the citizenry has to be in order to make democratic decisions.

Richard Watson is the Futurist-In-Residence at the Entrepreneurship Centre at Judge Business School. His research is focused on technology and the future and how AI will impact businesses and organisations. He founded the website, “What’s Next” in order to help organisations think about the emerging risks and opportunities that AI brings.

Is there any ‘further reading’ you can suggest to listeners?

In Our Image by George Zarkadakis.

Will AI Replace Us? by Shelly Fan

Is there any ‘further watching’ you can suggest to listeners? 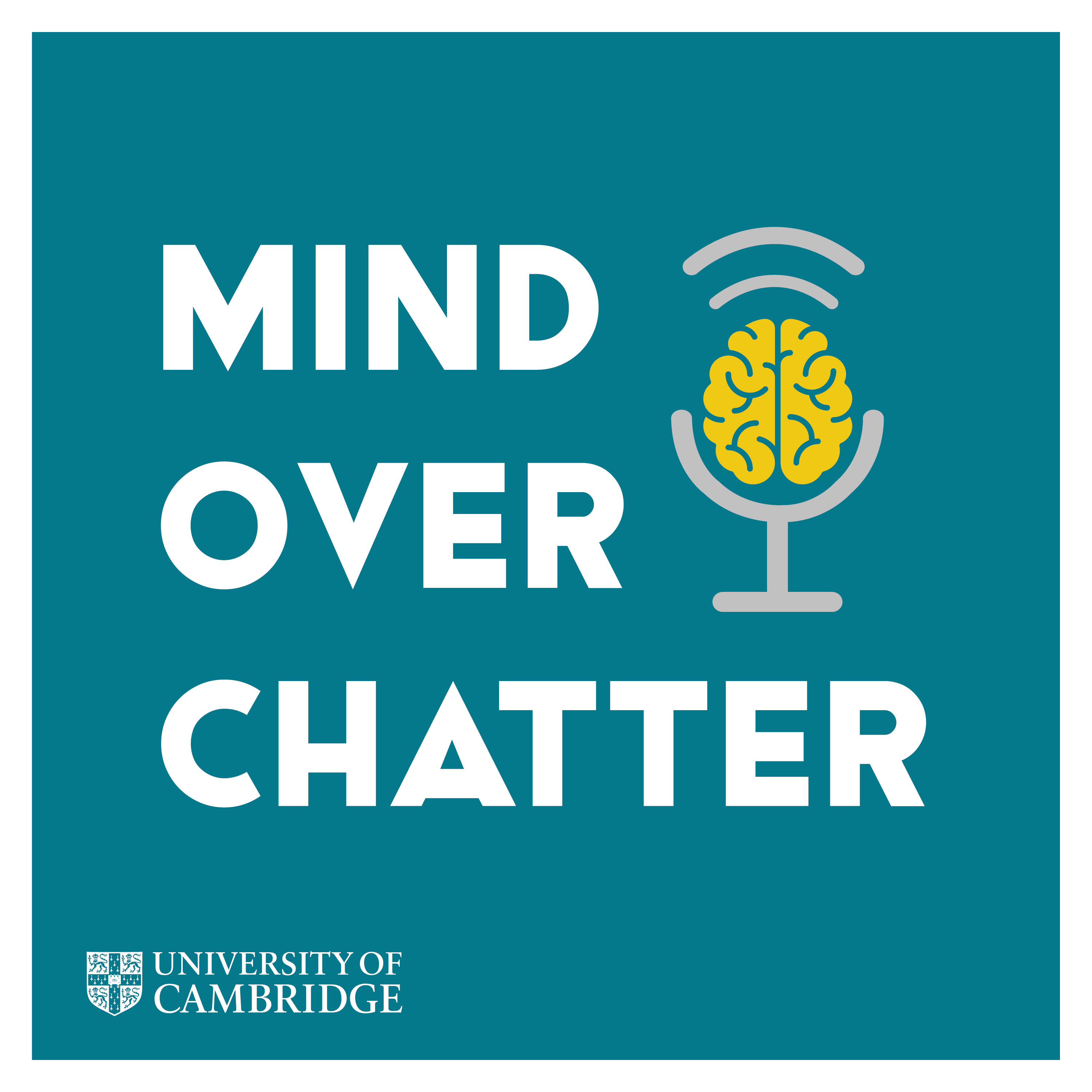